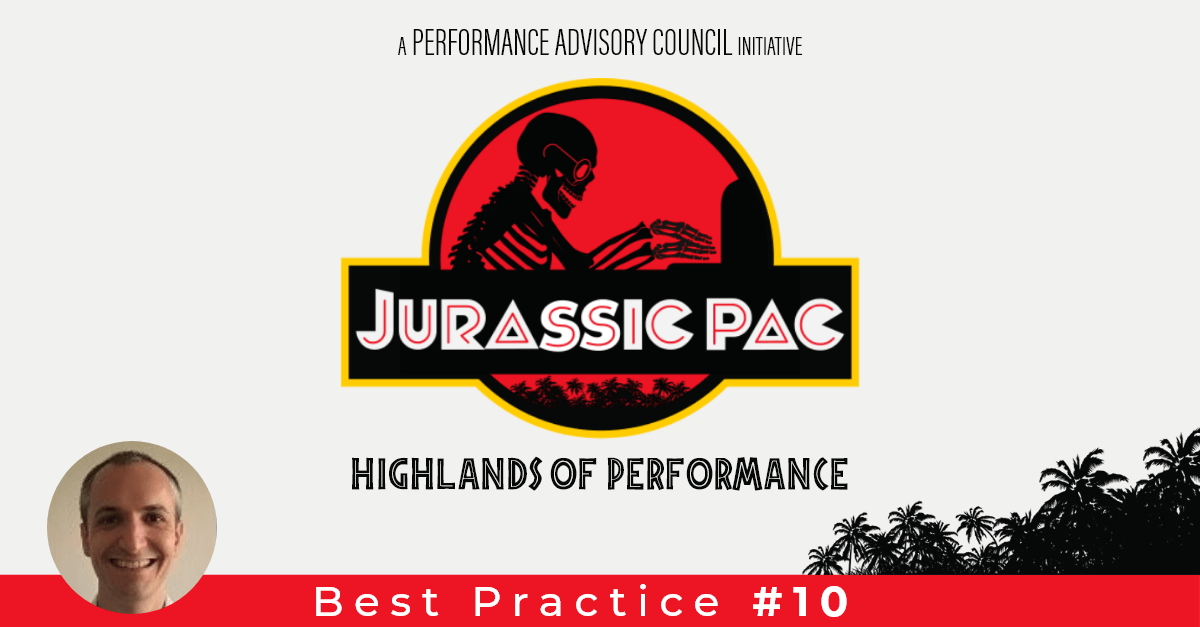 I was delighted to be invited to speak at my first Virtual PAC conference – after speaking at the live event in 2019 and also joining a few of the online meetups this year, this was my chance to complete the set!

My talk this year was about one of those areas of performance testing that has always bugged me –  the test scenario design.  In this article I  first explain my reasons for this and then  describe the framework with which we automated some parts around this process.

You can watch the recording (https://www.youtube.com/watch?v=27vHF9dnZBg) of my talk to listen to my thoughts about how these are great times for performance engineers –  so many of the limitations we used to run up against have been overcome, or at least reduced, over the past decade or so.  Test environment provision may still be an issue, but VMs, cloud platforms, containers and service virtualization have made lives vastly better for the majority.  APM tools let us analyze the code internals.  And test tool vendors kept adding useful features, not least Neotys of course (think about frameworks in NeoLoad to help maintain your scripts automatically –  how many hours of my life could I have saved if I’d had this before!?).

Gradually, we’ve been able to spend less time on the boring stuff, and more time where it matters most.  But the test scenario design continues more or less unchanged, like the old-fashioned uncle at your family party.

Why do we need to care about this?  Because fundamentally, our test results are only as good as the validity of the test, and there are two key components to that –  how realistic the environment on which we run is; and how realistic the load that we put on the environment is.  A load test is only a simulation: the more accurate the simulation, the more value we bring.

The environment is, to a lesser or greater extent, often out of our control, and so we develop techniques to account for that.  It’s the scenario design that determines the load that our test generates, so it’s natural to be obsessed with making it as close as possible to “real life” load as we can.

(Terminology check: When I talk about “test scenario,” I mean the definition of the numbers of “virtual users” or threads that will make up a load test, with the associated test scripts, load generators, settings and so on.)

If you, dear reader, have been using performance test tools for any significant length of time, you must have come across one (probably all) of these irritations:

We should not forget one other factor which is the terrible usability of the “scenario design” part of most load test tools.  Some performance testers probably get a feeling of comfort that they are part of the chosen few who know exactly where to right-click to find the hidden menu options.  But I think this is naive –  we need to work with developers and other teammates, and enabling them to set up tests will be a big part of that.

In fairness, I should take a second to add that some tools are now adding features that can improve things. With NeoLoad you can control some aspects of the test by making API calls to NeoLoad Web.  Then with JMeter there is a feature of the BeanShell which allows it to act as a web server (https://jmeter.apache.org/usermanual/best-practices.html#beanshell_server) which you can call during the test to change the scenario settings, for example, to extend the test duration or add threads etc. I haven’t used this feature myself, though.

We set ourselves a goal to improve the flexibility of the test scenario design, with the following use cases:

We went through various prototypes and ideas.  We had production volumes being read into MongoDB tables.  At one stage we used our in-house tool, Performance Studio.  But eventually we settled on a set of tools that were readily available to us and the teams we work with:

The CI tool and the load test tool can be replaced by virtually any equivalent tool (and we intend that it would be when we use it at different clients who use commercial tools).  Of these three tools, only Splunk is a core part of the design.

So our framework works as below:

The exciting parts are driven by Splunk apps, developed by the fantastic Altersis Tunisia team – many thanks especially to Monam and Morsi for all the work on this.

To see a demo, check out the recording of my talk (the demo is about halfway through the talk, if you want to skip to that).  Here are a few screenshots to whet your appetite.

This app stores the scenario settings like the number of vusers and pacing.  Later on, this info is retrieved by Jenkins and used to update the JMeter test scenario prior to execution. 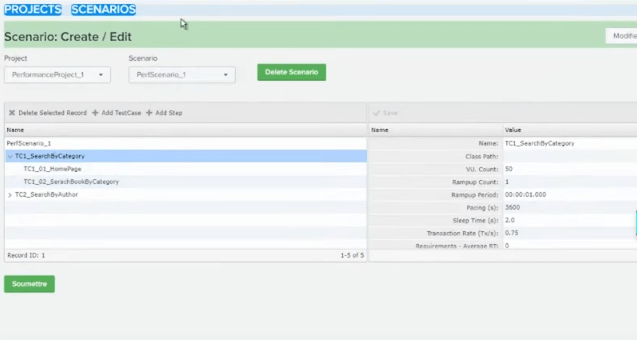 Jenkins will run the given Splunk query and then update the scenario design in the Splunk app based on the outcome. 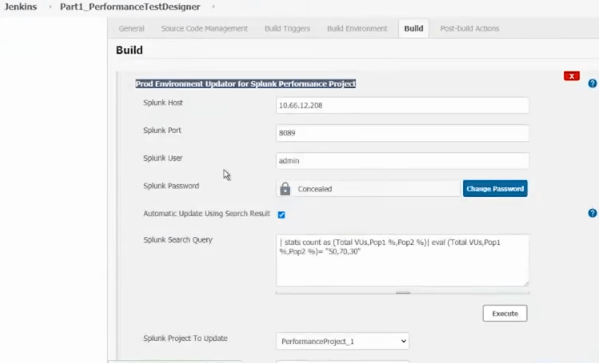 Simply a nice Splunk dashboard to see the test progress in real time. 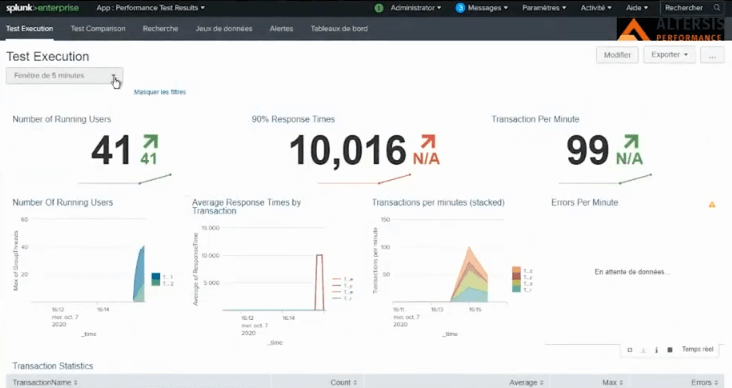 I hope this has got some of you thinking about how you could improve your own test process and I would love to hear any developments in this area.  What I hope comes next:

See you all there – keep the Continuous Performance Engineering rocket flying! 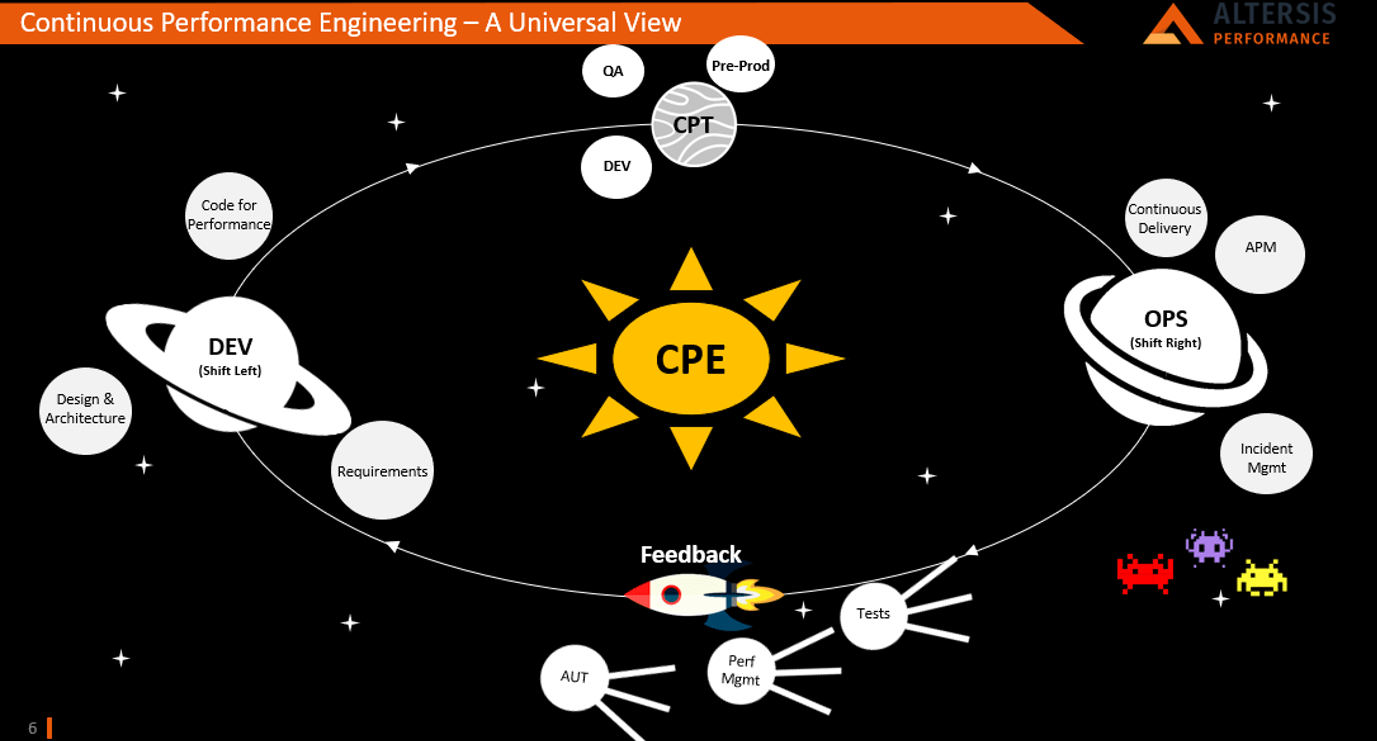 If you want to know more about Alan’s presentation, the recording is already available here.