NeoLoad 7.11 is now available! The highlights in a nutshell are outlined below. More information on all the latest Tricentis product releases — including self-healing AI, elastic test execution and more robust enterprise app testing —  can be found here.

NeoLoad is licensed on a virtual user (VU) basis, meaning each license accounts for how many VUs can be generated as load to stress a system under test. The VU licenses are used ongoing for continuous performance testing. To account for the use case where teams need to have less frequent very high load testing, NeoLoad now also offers complementary virtual user hour (VUH) licensing to bring high flexibility for occasional high volume tests. VUH licenses can be added to a VU base license to optimize license cost for a broad range of use cases. Examples include spikes in load from Black Friday shopping or during open enrollment season for insurance companies. 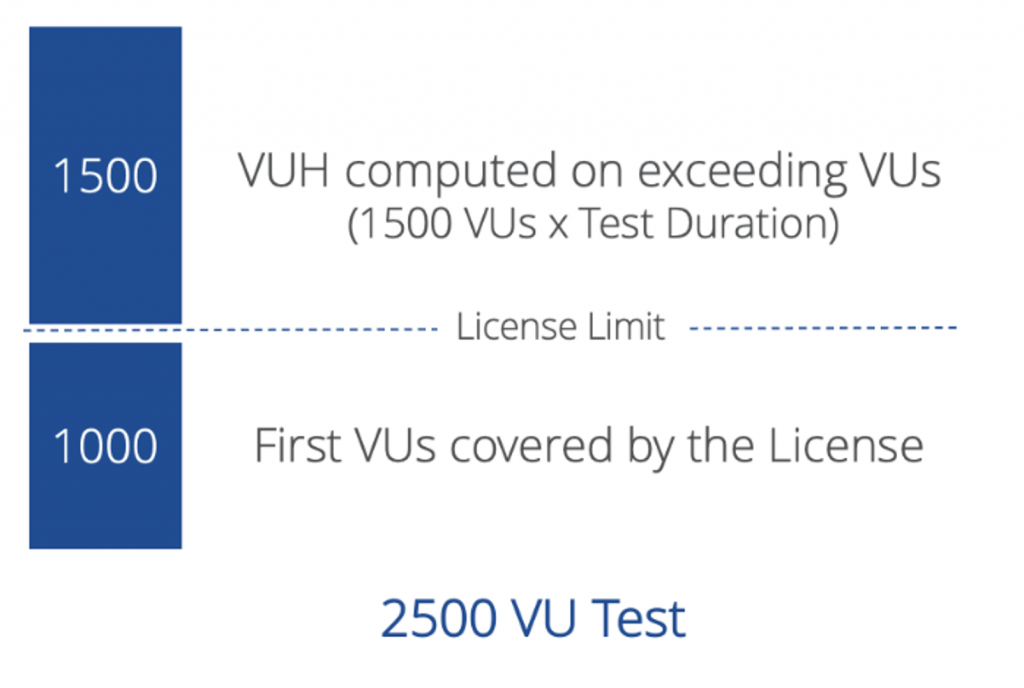 You can also check NeoLoad to see how many VUH licenses are left to be consumed for testing. 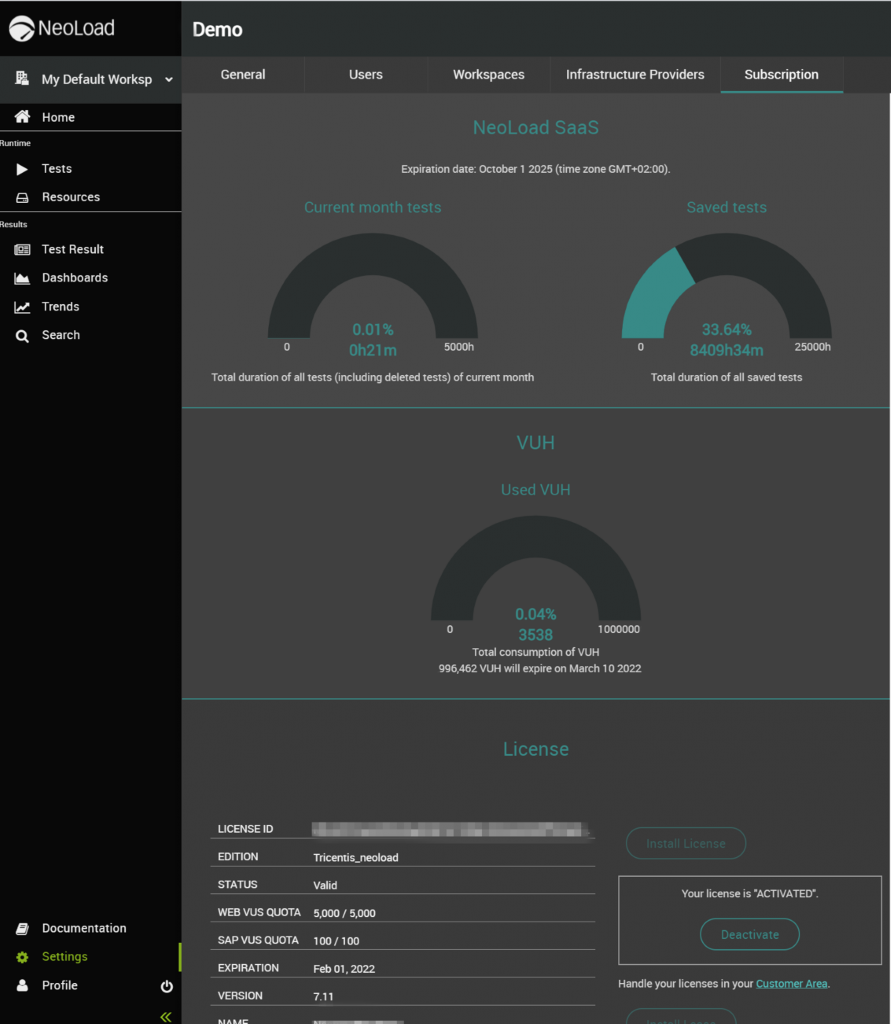 Watch this 30-second video to see VUH within NeoLoad.

NeoLoad GUI can now directly export an optimized project file to an existing NeoLoad Web test to reduce the time and effort to test an updated project.

We introduced a new option to create defects in qTest when NeoLoad SLAs are breached. The URL to qTest that is inserted in NeoLoad reports now targets the qTest test run.

Dynamic monitoring now creates counters during a test to observe and optimize within auto-scaling systems. Now any change in the infrastructure under test is reflected in NeoLoad. For example, when a new container is started during a load test session, it will be added to NeoLoad, and in a case where the environment is sized down, the chart corresponding to the component (a Docker container) is stopped.

Other Dynatrace enhancements include an option to handle self-signed certificates for a Dynatrace instance deployed on-premises and the ability to set a proxy specifically for the Dynatrace integration.

The notification displayed in case of concurrent modification now displays the user name of the other editor.

NeoLoad 64 bit now supports the 64-bit version of SAP GUI for Windows so that you can design and run SAP GUI tests without the memory limitation of the 32-bit version.