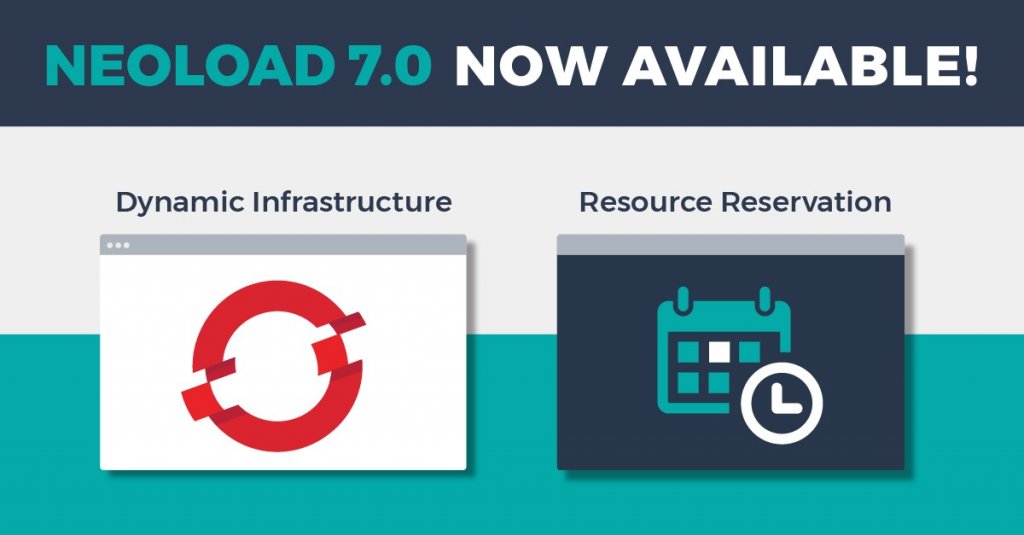 What’s New in the NeoLoad 7.0 Release?

See all of the enhancements associated with the latest release on our What’s New page or download NeoLoad and start testing today.