For their Agile and DevOps-focused application development teams, leading companies want to achieve both speed and quality without compromise. That’s where NeoLoad 6.3 comes in, helping to meet increasing user demands, bring apps to market faster and more frequently, and release flawlessly with confidence, every time.

What’s New in this Release?

These new integration features make it easier and more effective to interact with Dynatrace APM deployed in the testing environment during NeoLoad app load testing. With this setup, testers can precisely analyze how the whole application and its ecosystem are behaving. 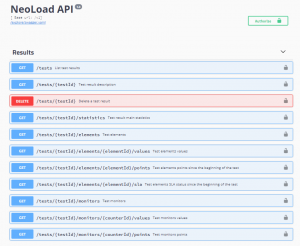 Users of NeoLoad Web are now able to modify the success status of a test through the API, enabling testers the ability to define and customize success/failure criteria for tests. Testers can programmatically (using the REST API) define what success and failure mean, based on test results data accessed (REST API). The NeoLoad RUNTIME API has also been enhanced to allow testers to automatically and programmatically launch several tests during the same Cloud session.

A tester/developer writing “glue code” within NeoLoad’s GUI that integrates with other tools can easily access URLs related to NeoLoad Web making the integration tighter. The tester/developer can access the following URLs:

Testers/developers can also access Proxy settings and NLW-related URLs (in different situations and points of the product): 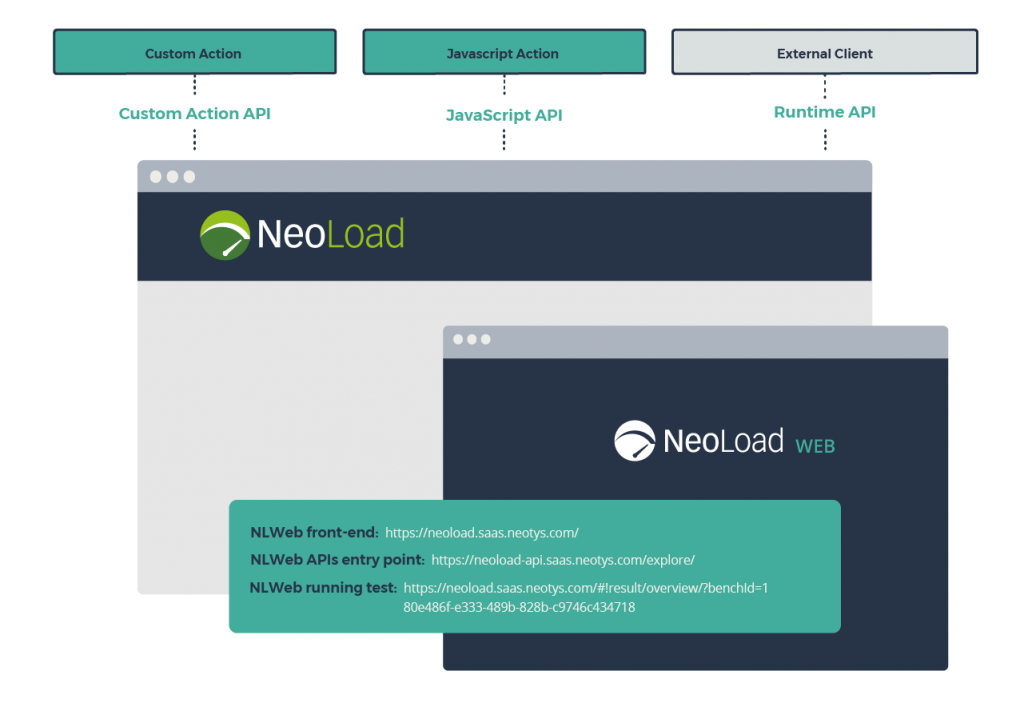 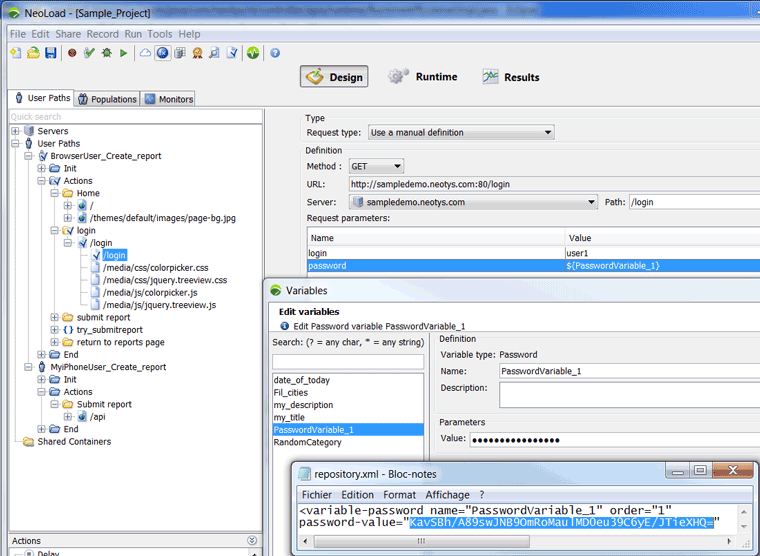 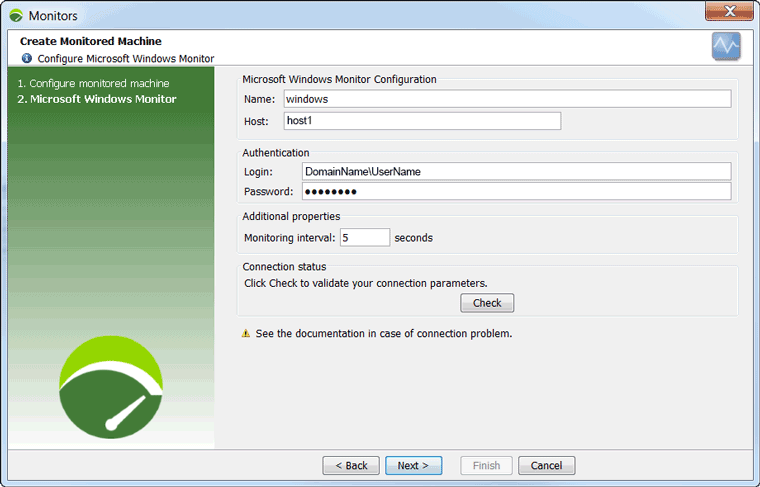 Discover all of NeoLoad 6.3’s new and enhanced features on our What’s New and Technical Features pages, or download the latest version and start testing today. 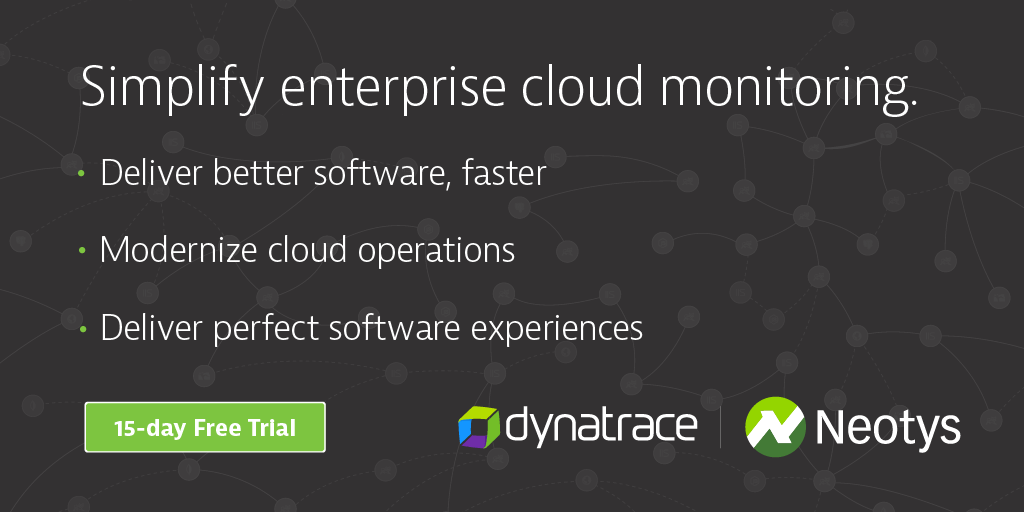